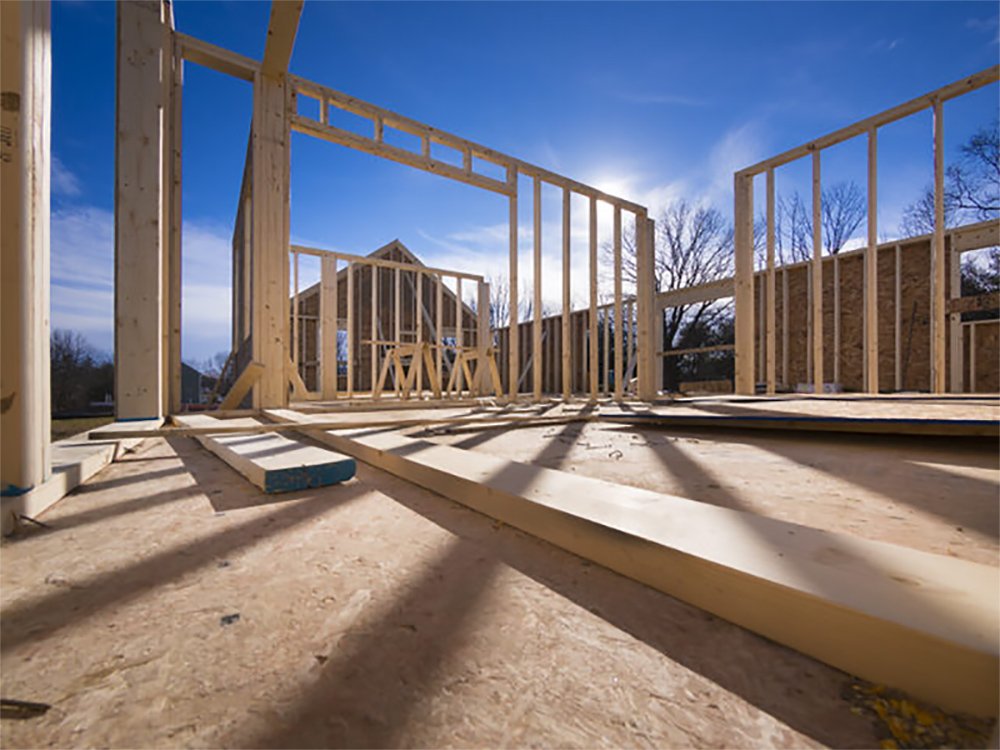 Why High-Flying U.S. Home Prices Are About to Get Another Jolt

The U.S. housing market’s storyline for the last several years has been one of steady demand and limited supply, pushing prices ever higher. Now, a new chapter has opened up for the industry and its customers: soaring costs for building materials.

Inventories of previously owned homes are plumbing the lowest levels in at least 19 years, a key reason why resilient demand by itself has fueled price appreciation that’s extending to the new-homes market. Now, with the costs of lumber and other building materials soaring together, buyers are unlikely to see any relief for some time.

In fact, builders such as PulteGroup Inc., Lennar Corp. and KB Home have indicated they are having success passing along construction costs and signaled margins will remain in good shape going forward.

“There is pressure on a few of the commodities and we are all dealing with some of the labor pressures that have been in the news. So we expect that you’ll continue to see some pressure. And in the first quarter, we were able to outpace the cost pressure with price.”

“There is inflationary pressure on commodities. The good news is that we’ve seen a market that’s allowed us to price to cover most of that.”

The cost of materials is important because everything from the laying the foundation to framing to painting represents the largest share of a typical single-family home purchase, according to an annual survey by the National Association of Home Builders.

The framing of homes, or putting up roofs and walls, accounts for 15 percent of the cost of construction. A composite measure of the cost of lumber for framing rose 16 percent from December to March, according to data from Random Lengths, a publisher of information on wood products.

And it’s not just lumber. A Labor Department gauge of prices paid at the producer level for construction inputs — everything from particleboard and plumbing to concrete and insulation — was up 5.1 percent in March from a year earlier, the biggest annual advance in nearly eight years.

So far, neither higher home prices or a four-year high in mortgage costs have been enough to dissuade buyers. Results of the Conference Board’s consumer confidence index on Tuesday showed 1.7 percent of the group’s respondents in April planned to purchase a new home in the next six months, matching the highest share in this expansion.

Helping shape that pickup is a larger share of Americans who say that now is a good time to buy because prices aren’t going to fall any time soon. Sixteen percent of consumers surveyed by the University of Michigan in March said that home buying conditions were “good” considering asking prices won’t get any better.

At some point, affordability will become a bigger issue for those wanting to own a home. So far though, consumers are taking higher home prices in stride and builders remain relatively upbeat about the market’s prospects.